Queen’s Awards for Enterprise in Innovation

Geeks won the awards for their innovative contribution to the software development industry for two of our impactful innovations, VisualSpec and M#.

Secretary of State for Business, Innovation, and Skills Vince Cable said:
"Companies that are growing, innovating and championing UK business overseas deserve the recognition that these awards bestow."

David Cameron, Prime Minister, said:
"In recognising their outstanding and innovative achievements, and their contribution to our economy, I hope other businesses and entrepreneurs will be inspired to follow their lead."

Announcing the winners to the press, the Queen's Awards Office said:
"Geeks Limited wins an Innovation Award for developing two software products which increase the productivity of software analysts, designers, and developers. The first, Visual Spec, enables system designers to visualise requirements and design of new software application or website projects in order to effectively communicate and document requirements with project stakeholders. This innovation solves a key problem of the software industry in relation to requirements ambiguity.

"The second is a programming language called M#, which increases the productivity of developers by up to four times. This novel language represents a paradigm shift in building web-based, database-driven software applications by incorporating automatic reuse of code and features. Despite being cutting edge, M# does not impose adoption risks since the output code is based merely on standard Microsoft technology and so clients can service, maintain and enhance the results even without M#. It has been commercially successful for hundreds of organisations, including the BBC and the Houses of Parliament."
The Queen's Awards for Enterprise is an awards programme for British businesses and other organizations who excel at international trade, innovation or sustainable development. They are the highest official UK awards for British businesses. Awards are made on the advice of the Prime Minister after examination of applications by an Advisory Committee composed of leading individuals from industry, commerce, trade unions and government.
Winners of this prestigious award celebrate their achievements alongside royalty and ministers at an event at Buckingham Palace, hosted by the Queen, in recognition of their outstanding business success." 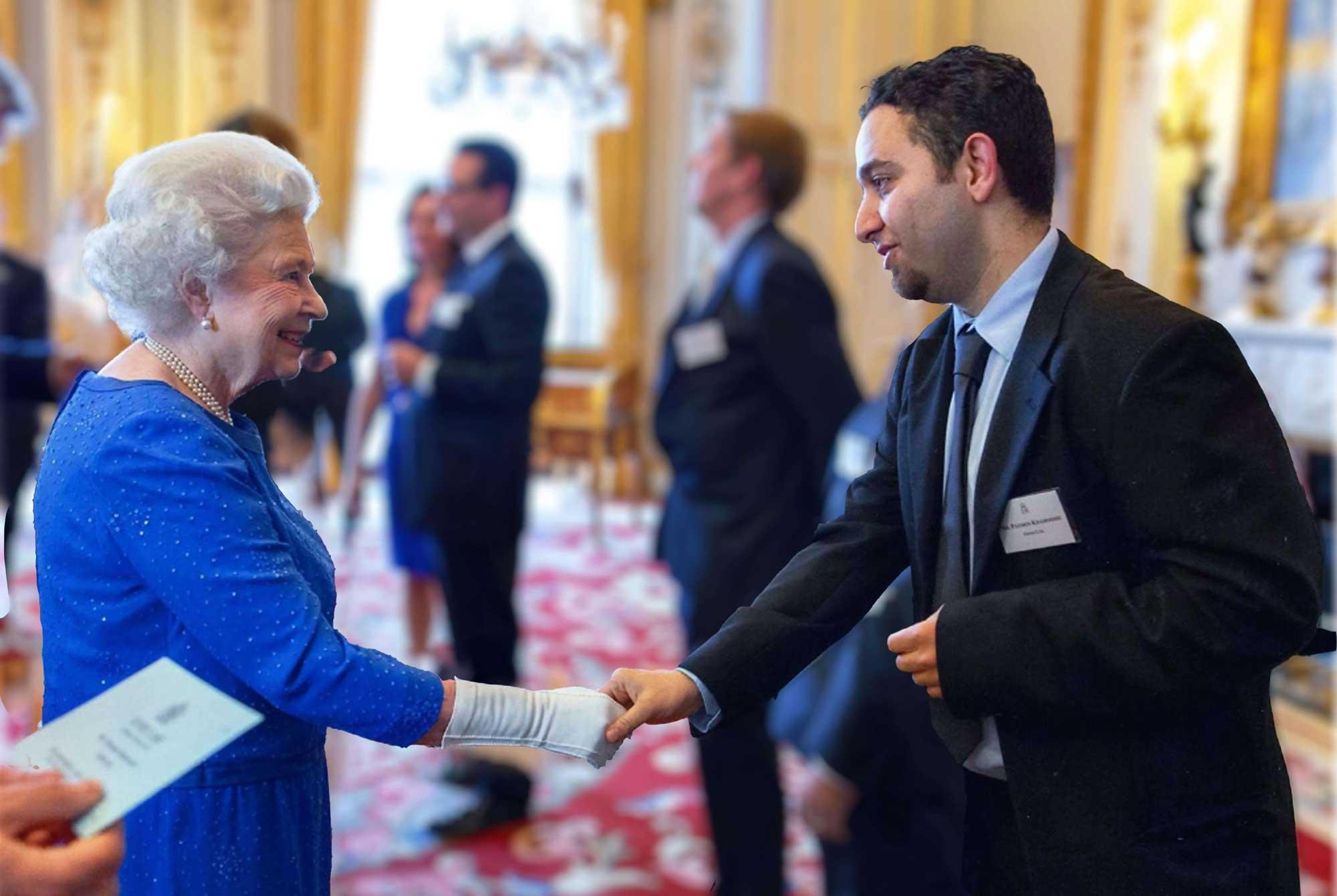 We don’t believe in tech for its own sake, we believe it should make today simpler and tomorrow worth looking forward to. And if it doesn’t? It shouldn’t exist. It’s a journey and we're taking the world with us. 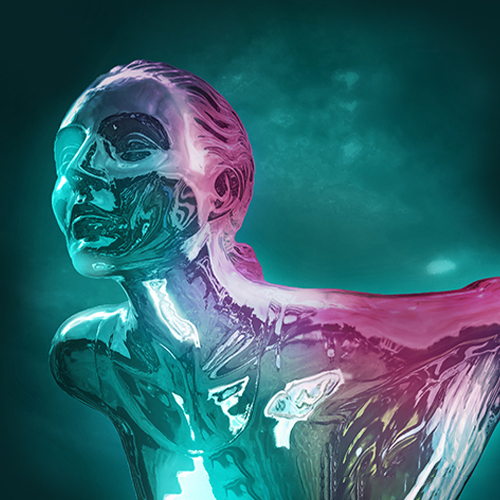 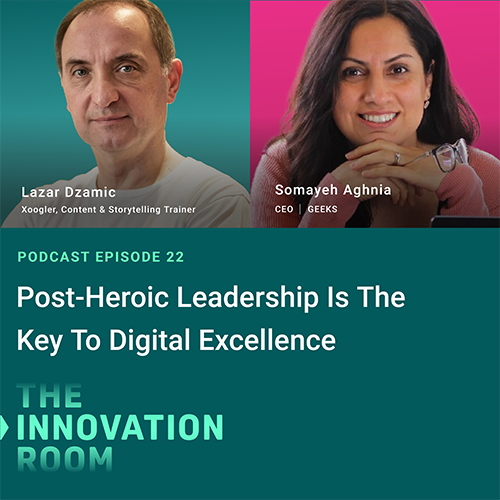 Post-Heroic Leadership Is The Key To Digital Excellence Read more 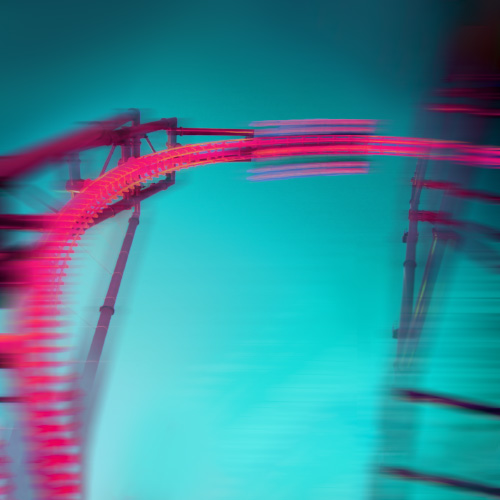 In a recession, does your business operating model affect your digital transformation? Read more
See more