BBC Mundo, which is Spanish for BBC World, is part of the British broadcaster’s foreign language output, providing content and programmes to millions of Spanish-speaking people around the world. It benefits from the international newsgathering strength of the BBC. As well as its headquarters in Broadcasting House in London, BBC Mundo also has a newsroom in Miami, offices in Buenos Aires and México, alongside reporters in Washington DC, Los Angeles, Havana, Caracas, Bogotá, Santiago, Quito, Lima and Madrid.

BBC Mundo wanted to create a fun yet educational application that would demonstrate to the Spanish-speaking market that you cannot always believe what you read. The campaign was designed to raise awareness against fraudulent media and asked the question, “Who should you believe?” To push this point home, BBC Mundo commissioned a web application to create and share humorous fake news stories with family and friends. 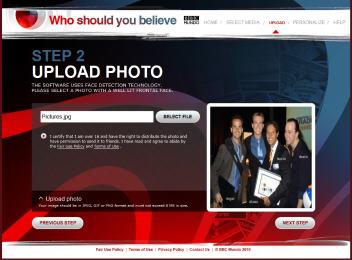 The solution had to be quick and easy to use, but also create realistic output. Geeks Ltd built a web-based application that allowed users to choose a news template and fill it with personal details and images. Our innovative online tool included a number of image-processing functions. One element of the fake news page bent an image like a folded newspaper, while face recognition ensured only photos appropriate to the news stories were posted. 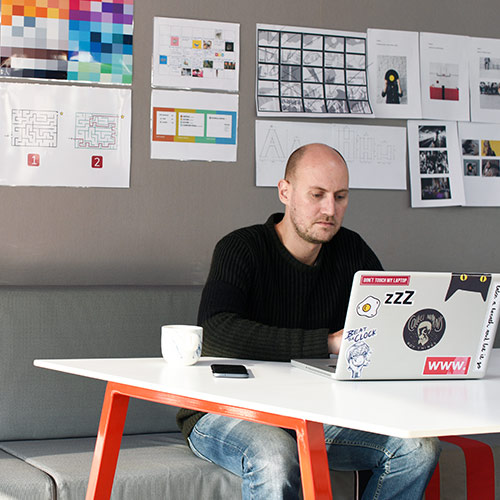