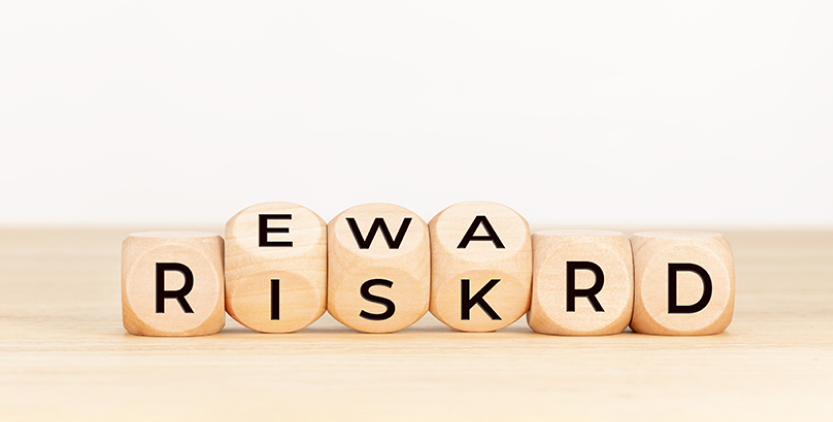 The M&A market is booming. In 2021, M&A deals reached nearly $6 trillion in value; more than any other year in history. Don’t let the figures fool you, though. Acquiring a business is not, by any means, a risk-free investment.

According to different studies, 70% to 90% of acquisitions end in failure. That means hundreds of billions of dollars are lost every year. But why are businesses still investing so heavily in M&A, and how can they circumvent the common risks?

Innovation doesn’t come cheap. Building a new idea from the ground up takes a lot of time, energy, and capital; not to mention the risks of low ROI and dissatisfied stakeholders. Companies can save a lot of their precious resources if they allow other businesses to take the risks for them and then buy their innovation ready, mature, and preferably with an established reputation.

M&A can also be greatly beneficial to the acquired business. The acquiree, in a lot of cases, can continue doing their business unhindered while supported by a larger company and more resources.

But the pitfalls are plentiful, too…

The success rate of acquisitions is not high. Things can quickly go wrong if you rush or disregard the differences between the acquiring and the acquired business.

One area where a lot of mergers go wrong is integration. Oftentimes, the acquiring company forces its own practices and/or tech on the acquiree. This can fire back terribly, causing the acquired business’ team to feel frustrated and possibly quit.

The attitudes of the acquired business can also be problematic. Receiving a large M&A deal can act as a confirmation that the acquiree is special, which can lead not only to arrogance but a tendency to become inflexible and unreceptive to new ideas.

As Andrew Fahey, CEO of Brookson Group mentioned on Episode 15 of the Innovation Room, it can be useful to set up a ‘do-no-harm’ period during which the acquiring business avoids interfering with the affairs of the acquiree.

In addition, It is important to make sure that strong communication is maintained between the two businesses so that neither side is taken aback by the different culture of the other.

Also, make sure that people on both sides of the deal are entering it with the correct mindset and keeping an open mind for innovation.

Now, you decide. To acquire or not to acquire?

The question remains for you to answer. Have a listen to the Innovation Room Episode 15  to hear from an expert with years of experience. 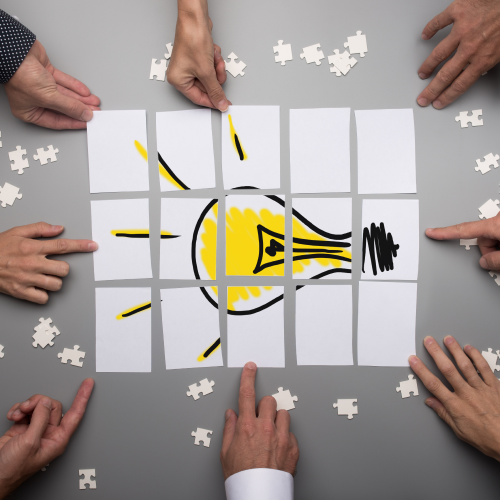 Where does innovation thrive best? 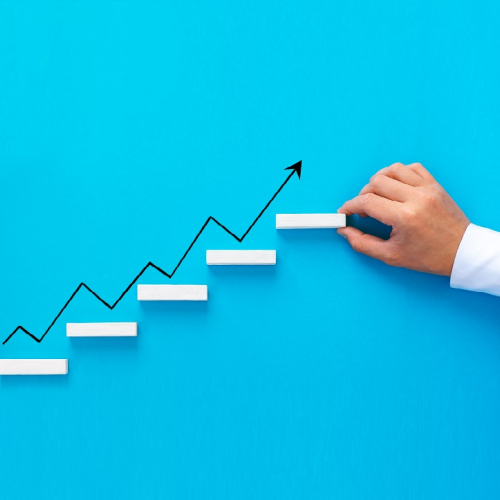 Growing by what does not yet exist 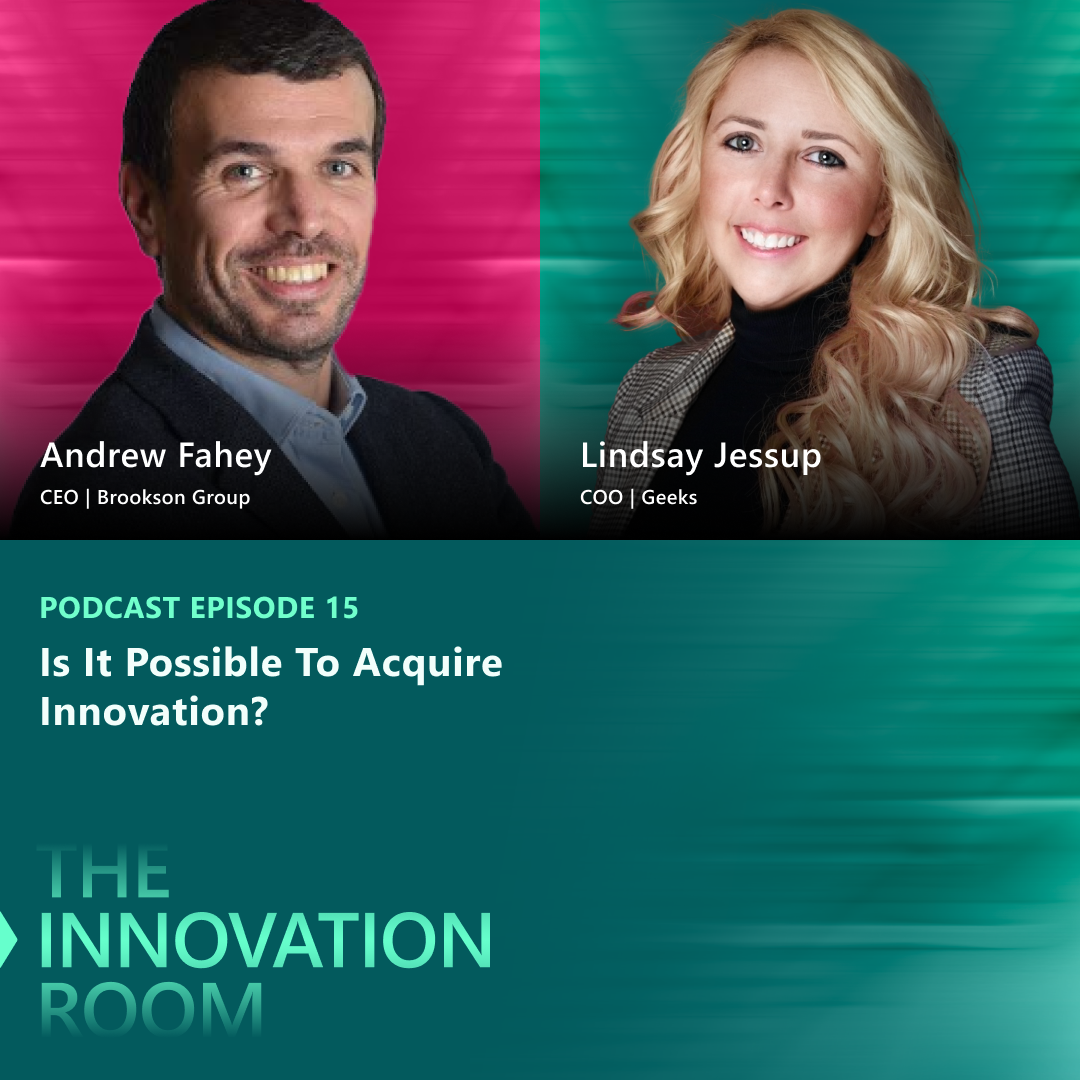 The Innovation Room, Episode 15: Is It Possible To Acquire Innovation?