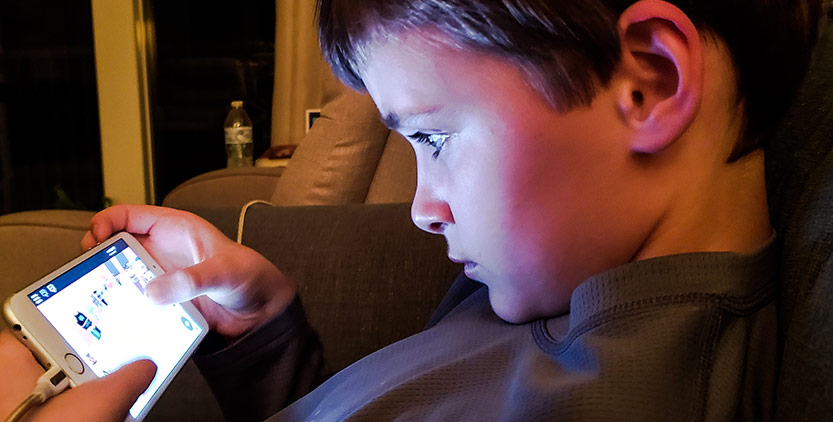 Are you letting your children down?

If you are one of those parents who only takes advice from other parents, then do not waste your time reading on. I have no children.

Well that’s not technically true, I may not have given birth to any but I have mothered over 300 in the past 10 years.

I’m writing this to those who are raising Gen-Z kids.  If you don’t know the term, they are born between the mid-to late 1990s and the early 2010s.

The Gen-Z and Career Prospects & Technology

While Millennials grew up during the rise of technology, Gen-Z kids were raised as technology fluent; they don’t know the world without tech.  However, and through no fault of their own, they don’t recognise how tech is going to impact their career and future.

Throughout their education, from their early years and then in school and college, we, the adults, consistently fail to shed light on the possibilities. To help them see role models and inspire them to imagine their future.

We fail to understand or imagine the future they are going to live in and we fail to equip them for it.

In the 19th century, we moved away from the jobs we knew and the career paths we were familiar with, moving from farms to factories.  We are in the same situation with the digital revolution and automation and our children are unprepared.

It doesn’t have to be this way, our kids don’t have to miss out on opportunities because we fail to see what the future is going to look like.

Our Data Proves a Need for a New Approach

My Journey to Becoming CEO at Geeks

At no point in my school life was I told about tech as a career option.  Tech didn’t really exist the way we know it now.  So I discovered it on my own in the last year of school, almost by accident and with no real love for it!   I picked tech because my dad had a friend who was in tech and he convinced me that the world was heading in that direction and if I want a future with loads of possibilities that’s my best option.

Looking back now, if I knew what I would end up doing (running a tech business), if I had seen some role models, if my teachers knew and had inspired me at school, I would have approached the subject with so much more enthusiasm and confidence.  I would have fallen in love with it a lot sooner than I did.

Preparing Gen-Z for the Future

Much of my career has been spent explaining the possibilities of tech and the opportunities it can offer for people transitioning into the industry, even with little to no technical background.  I still get excited when I talk to people about the future (near and far) and the change that the advancements in technology will inevitably bring with it.

Some of our best geeks have degrees in fine art, history, psychology and law.  Some other brilliant members of the team don’t even have university degrees.  We are an incredibly diverse group with a variety of experiences.

It’s the best feeling to help young people build a career that is both sustainable and full of opportunity.  With enough guidance they can grow into their role,  not just here at Geeks but also if/when they choose to move on to other firms.

A career in tech isn’t just about being a programmer, the variety of options are endless. Apply those roles to the multidisciplinary areas of work, such as healthcare and tech, finance and tech, property and tech etc. and you’ll start to see exciting doors opening to your children,  whatever their aspirations might be.

The future without tech doesn’t exist and for your kids, a career without tech won’t exist either.  If you are a parent, a teacher or a career advisor, it is your responsibility to prepare them for this.

So, if you don’t know about tech or aren’t aware of its possibilities then you are not giving your children the best future they can have … 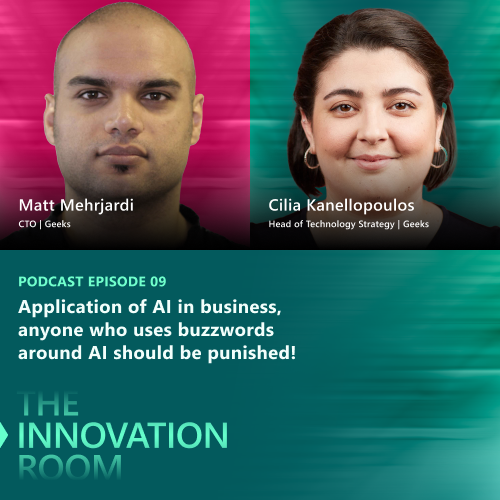 The Innovation Room, Episode 9: Application of AI in business, anyone who uses buzzwords around AI should be punished! 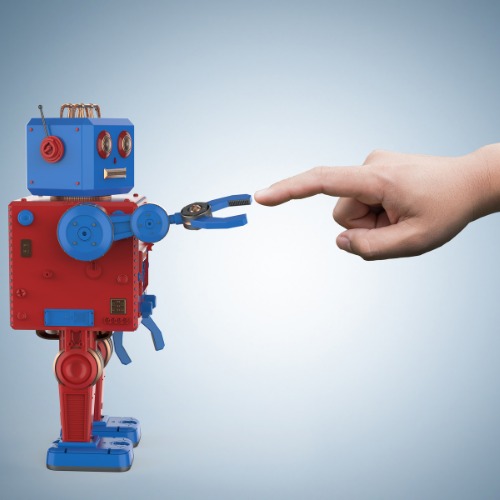 In the 3 levels of business automation, how deep are you able to dive? 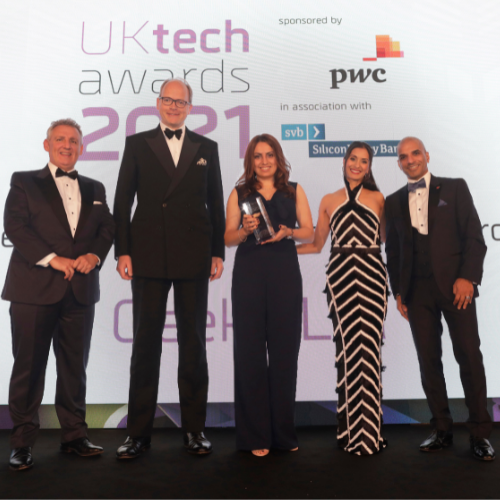 Geeks Ltd won the UK tech awards 2021 - the innovation of the year for DiGence®.